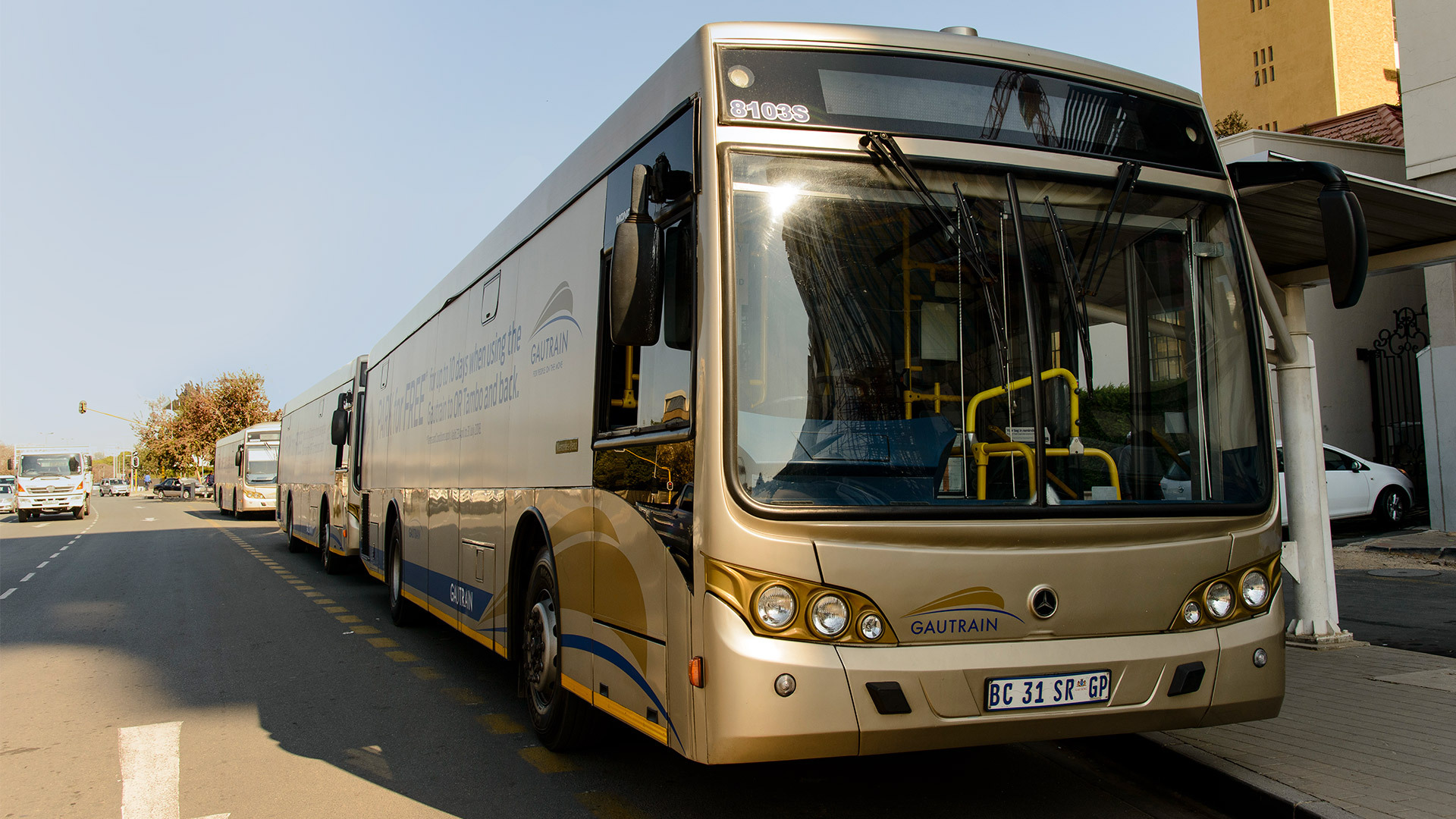 All Roads Lead to Waterfall

Travelling to, from and around Waterfall is a breeze! With access from two of the busiest highways in the country, various modes of public transport, including two dedicated Gautrain busses, South Africa’s only heliport and three airports nearby, it’s easy to see why Waterfall is fast becoming the place to be.

Waterfall is triangulated between Kyalami, Midrand and Woodmead and is accessible from Pretoria via the N1 highway and R55, and from Sandton and Johannesburg via the M1, N1 and N3 highways, plus the R55.

Over R1 billion has been spent on upgrading the road network to improve access to Waterfall. While the Allandale Road exit which connects to the N1 freeway was upgraded to create the first free-flowing intersection of its kind and scale in Africa, the building of the Bridal Veil bridge across the N1 also drastically improved traffic flow in this area. The Woodmead interchange is currently being upgraded and construction of the K60 is in the pipeline, which will furthermore ease traffic congestion. All infrastructure plans are designed to consider future traffic flow and growth.

Waterfall is also home to the first 5-Star Green Star-rated taxi holding facility in the country giving taxis a first-class facility to park at during non-peak hours.

The Gautrain, which connects Johannesburg and Pretoria, with a bypass to O.R. Tambo International Airport, drops commuters at the Midrand station, just 4km from Waterfall, and two dedicated Gautrain busses (M3 and M4) run to Waterfall City, past the Mall of Africa and past a few Waterfall residential estates. For the high flyers, O.R. Tambo, Lanseria and Grand Central airports are all within a 31km radius of Waterfall, with South Africa’s only heliport situated in the Waterfall Logistics Precinct, providing hangar space and helicopter charters for VIPs.

LEARN MORE ABOUT THE ULTIMATE HELIPORT

At Waterfall, residents, tenants, visitors and commuters can easily and conveniently fuel up before continuing their journey.

No matter which fuel station partners with your rewards programme, you won’t lose out on any points at Waterfall.

There’s a BP, Engen and three Sasol fuel stations on the property, and more are planned for the future. Do check out the Sasol station on Allandale Road next time you drive by; its cutting-edge architecture puts the va-va-voom back into forecourts.

Meanwhile, the Waterfall Drive BP station sells the best bunny chows in town and also has a drive-through Nando’s on the property, so you can fill up more than your tank when you make a pit stop here.

For information on COVID-19 in South Africa, please visit www.sacoronavirus.co.za

Get the GO Waterfall App

Waterfall uses traffic log cookies to identify which pages are being used. This helps us tailor our website to visitor needs. Waterfall only uses cookies for analytical purposes and then the data is removed from the system.